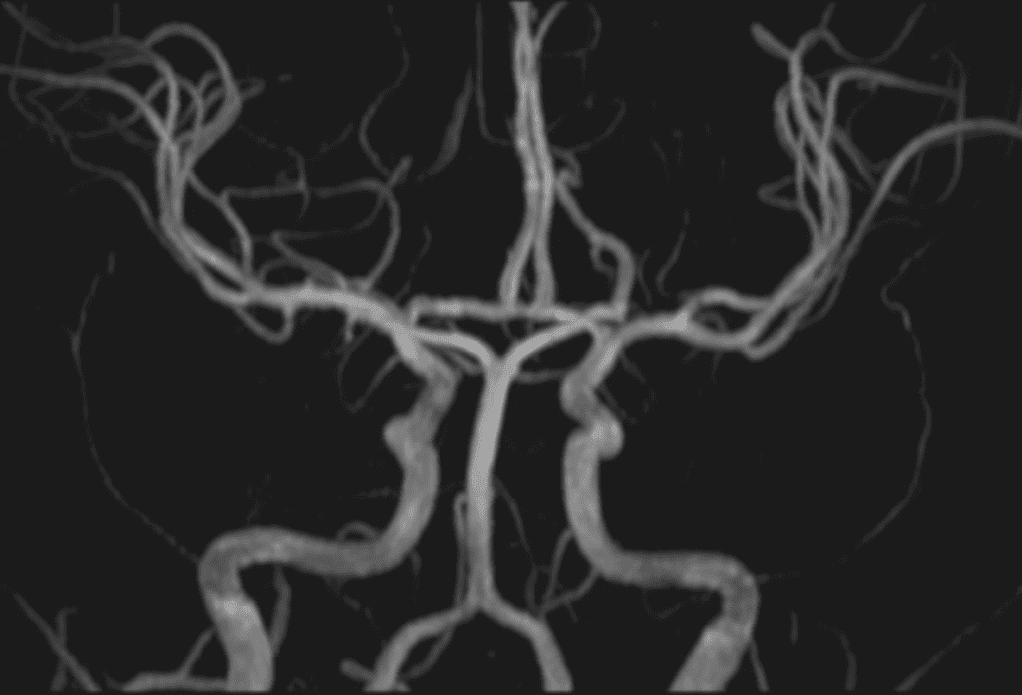 More common than ruptured brain aneurysms, and still involving brain blood vessels, is ischemic stroke.  A blockage of a major blood vessel in the brain can cause a range of neurological problems and disabilities depending on what part of the brain is deprived of blood. The severity of the stroke and disability depends on the size and location of the blockage. Fortunately, new evidence from multiple stroke studies published in the New England Journal of Medicine, from the US, Canada, the Netherlands and Australia show convincing, statistically robust evidence that those patients who have these emergent large vessel occlusions (ELVO) within the first few hours after symptom onset, do much better if they undergo an interventional procedure to remove the clot.

Much like the procedure involved with placing endovascular coils or flow-diverters for brain aneurysms, there are also devices that are used within a patient’s arteries that can remove clots. These devices have been in use for over 10 years, and the most recent design iterations such as the stent-triever have shown favorable performance. Performance is measured in how complete blood flow restoration to the previously affected brain region can be achieved.

This treatment is not for every stroke patient. Patients with less severe neurologic deficits such as slight face and arm numbness and weakness without additional symptoms, likely have only a small blood vessel affected and should make a favorable recovery spontaneously. Those patients who do have large blood vessel occlusions sometimes have poor brain vascular reserve and the affected brain undergoes irreversible injury very rapidly (within minutes) would also not benefit from interventional blood flow restoration. It is really those patients who have severe deficits who still have brain tissue that is “holding its breath.” The brain tissue is stunned, but not irreversibly injured yet. Flow restoration in these cases can prevent progression to irreversible injury and restore the function that brain region was responsible for.

Much of our focus now is how to effectively deliver this proven treatment for a population of patients that are in real need for an effective therapy. It’s no use to have a proven therapy but no effective system in which to deliver it. Because time is so critical, well-designed and highly dedicated teams and systems are required to achieve favorable clinical outcomes. Many comprehensive stroke centers are investing resources in creating efficient internal workflows that can coordinate multiple services to function nearly simultaneously. Just as important is shortening the times by which a patient develops a symptom and arrives to the hospital. Stroke awareness, particularly how to recognize severe strokes caused by an ELVO, by first responders may hopefully lead to preferential triage of these patients to comprehensive stroke centers, saving hours that might be spent at a hospital that doesn’t provide these types of therapies.

The Hidden Cost
of Stroke 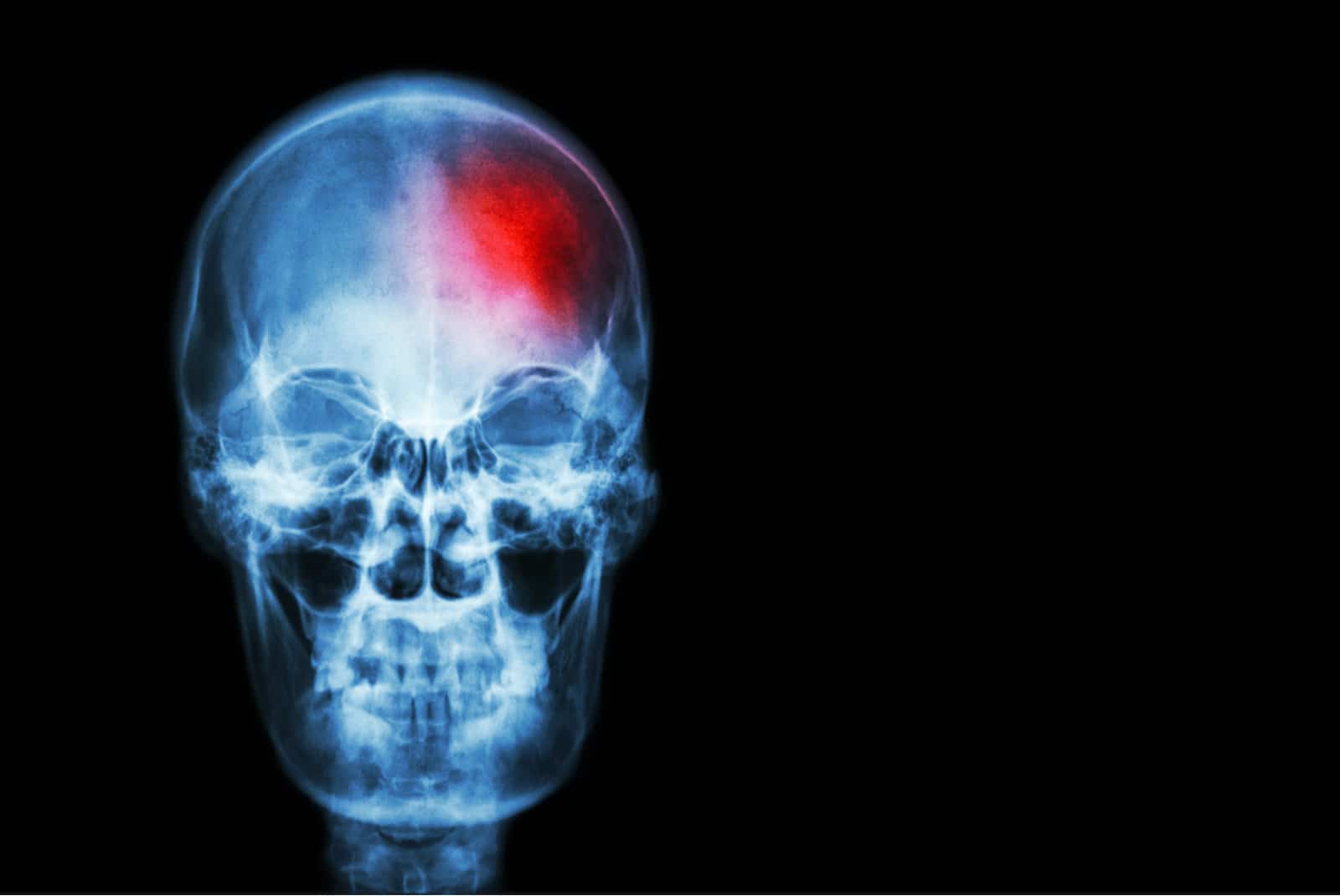 Do We Have To Choose Between
Stroke Or Covid-19 patients? 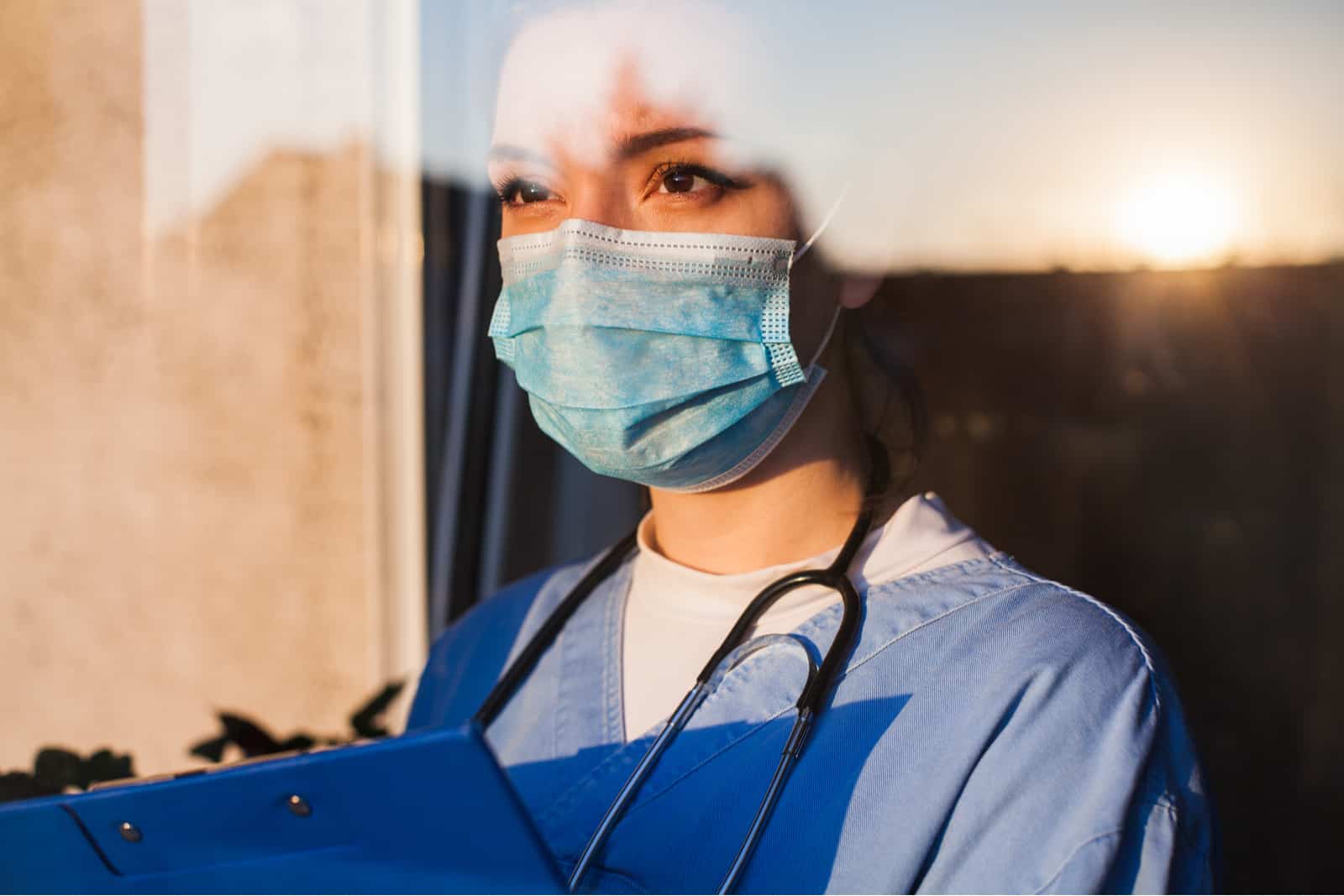